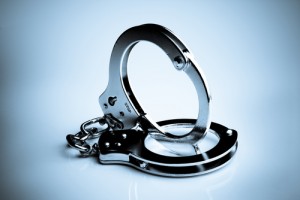 The Internet is a fertile ground for accusations of criminal activity. A Nashville internet crimes attorney frequently deals with people who are facing criminal charges due to activities on the internet.

Internet crime laws are in place to deal with activities that directly involve the internet. That means it will include websites, emails, and the use of the internet to steal another’s identity or commit various kinds of fraud. Certain sexual offenses can occur on the internet as well. Internet sex crimes, like other internet-related offenses, have a variety of forms. There are state and federal laws to handle internet crimes. The following acts are examples of internet offenses:

What Are Penalties for Internet Crimes?

A Nashville internet crimes attorney will be able to explain the penalties that accompany internet crimes. They can vary depending on the charges. They may include fines, incarceration or probation. Being fined can lead to a relatively light amount to pay. Felonies can result in fines of greater than $100,000. Incarceration can be very serious with a charge of child pornography resulting in at least 20 years in prison. Probation is a possibility in lieu of fines or jail. Time spent on probation can vary, but it is generally for one year and you must stay out of trouble for the duration while maintaining employment.

Alright. So you’ve been arrested, and you want to get out of jail. “How do I do that?” Well, you post bond. Now, there are two basic ways, well, maybe three basic ways, to post bond. First of all, is…